Consistently ranked as one of the top ten most liveable cities in the world, Adelaide is a popular destination for international students in Australia. This is because the city offers a balanced lifestyle with world-class education institutions and thriving local economy.

Adelaide is the gateway to world-famous places such as Kangaroo Island and the best wine regions in Australia including the Barossa Valley, McLaren Vale and the Clare Valley. Local attractions in Adelaide include the Adelaide Central Market, Adelaide Oval, Adelaide Botanic Gardens, National Wine Centre and much more. 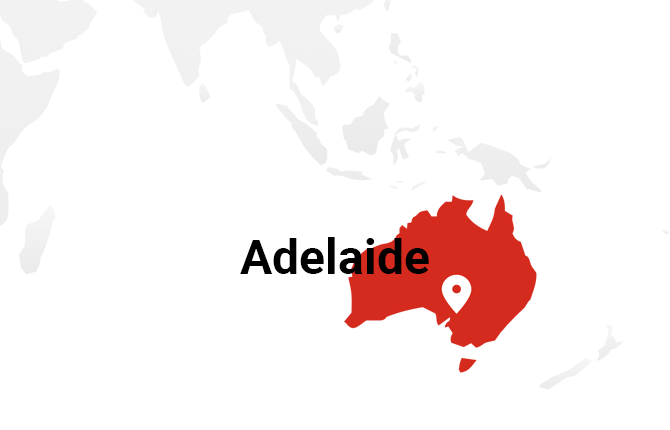 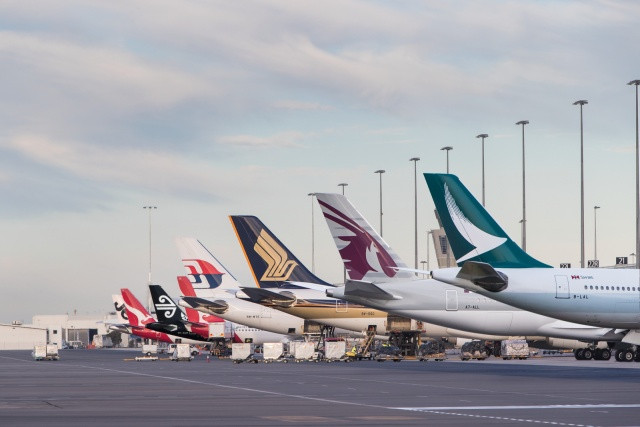 Flight times from major Asian cities to Adelaide are:

The Adelaide Airport is Adelaide's international airport located only 7km from the city centre (15 minutes by taxi).  There are multiple airport transfer options from Adelaide Airport to the Adelaide CBD including ride-share, taxi, buses and public transport.

See what Adelaide has to offer.

Learn how to get around Adelaide.

Hear from international students about living and studying in Adelaide. 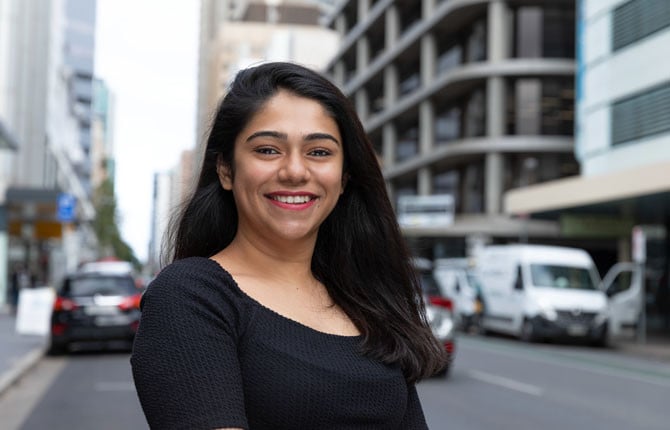 Rakshi: Perseverance helped her get a job after graduation 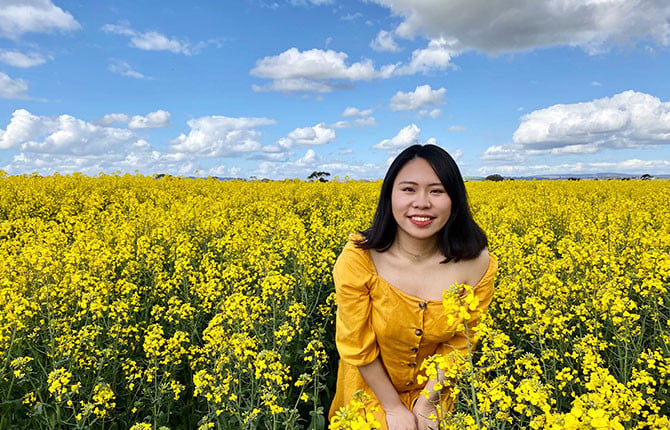 Tiffany: On the path to marketing in Adelaide 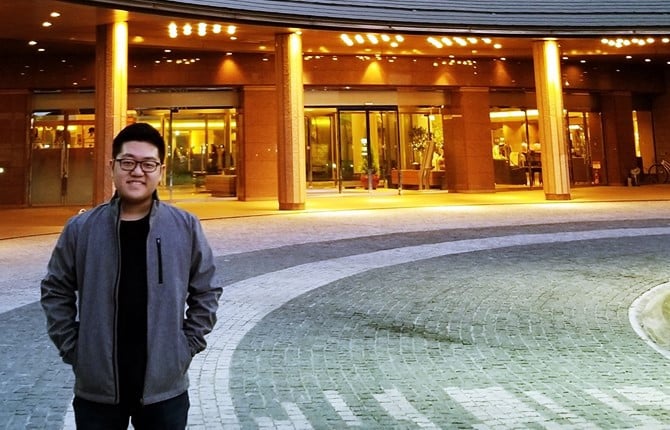 Barney: Studying hotel management for the next generation 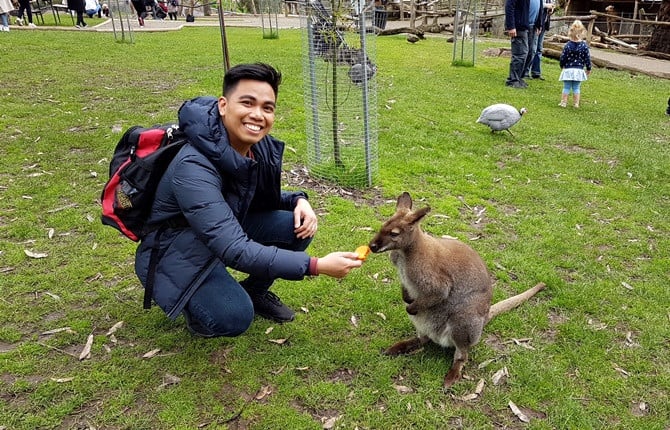 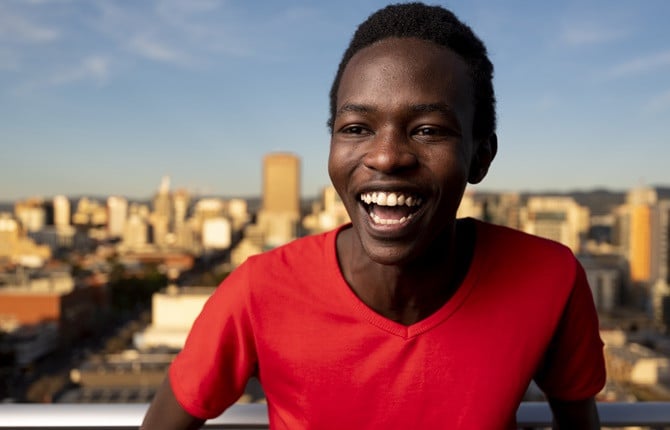 Dan: Adapting to online nursing studies on a TAFE to university pathway