Australia’s first space industry incubator based in Adelaide South Australia has opened applications for its third intake and is looking to help international companies break into the sector. 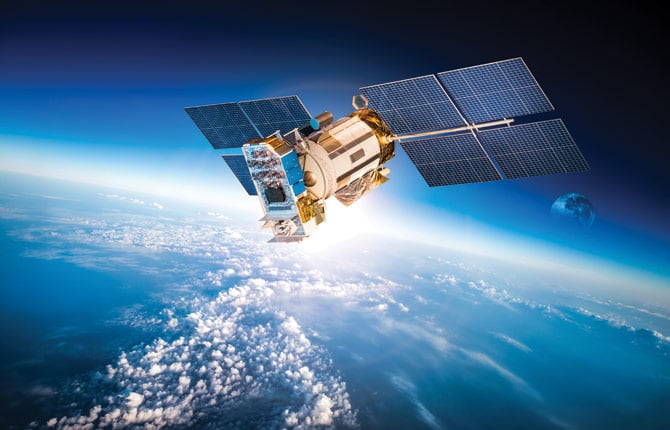 Now in its third year, the Venture Catalyst Space program is based at the University of South Australia’s Innovation & Collaboration Centre (ICC) in Adelaide, South Australia.

ICC Associate Director Jasmine Vreugdenburg said the program was designed for global startups to validate and test their products with the help of the growing space industry ecosystem in South Australia.

“Since launching the program we have supported 10 companies to build out their minimum viable product, raise funds and develop partnerships with both research and industry in Australia,” Vreugdenburg said.

“South Australia is home to a rapidly growing space industry, and we are once again seeking applications from local and international companies wanting to develop their networks and business ideas here.”

South Australia has been a significant player in Australia’s space industry and is home to the Australian Space Agency.

A $6 million Mission Control Centre for small satellite missions and an educational Discovery Centre have also been added to the Space Agency’s offices at the Lot Fourteen innovation neighbourhood in the centre of Adelaide.

Lux Co-Founder Katrina Albert said access to the program’s workshops and mentors had enabled her space robotics company to successfully build and trial its technology in a real-world setting while developing industry connections.

“During our time in the 2019 program, we completed a successful test launch of a one-storey-high aerial monitoring balloon,” Albert said.

“This launch allowed us to test our technology which is set to be rolled out at three South Australian mine sites this year.”

Lux Aerobot is now planning a fleet of atmospheric satellites 30km above Australia to capture data for mining, precision agriculture and defence.

It already has an agreement with mining company Oz Minerals to use hyperspectral technology to scope out exploration sites in remote areas and is also in talks with two other major Australian miners.

“All the mining exploration sites that were easy to find have been found on Earth so now we’re looking to find sites in more remote areas where there’s less infrastructure,” Albert said.

“A solution like our balloons can fly over these difficult areas and gather information at lower cost.”

Albert said Lux would remain in Adelaide when their Venture Catalyst Space program term ended in March and hoped to move into the Lot Fourteen innovation neighbourhood alongside the Australian Space Agency and a number of emerging space companies.

She said the program had introduced her to the Australian space community, helped Lux achieve a “soft landing” in Australia and has exposed the business to a range of funding possibilities.

“When we decided Australia was going to be our first market we looked for programs and opportunities and that’s where the Venture Catalyst Space program came in,” Albert said.

“One of the reasons we were interested in Adelaide was because of the Space Agency here and how cool we found it to take part in this growing space community.”

International applicants are supported in applying for the Venture Catalyst Space program through a pilot visa program established to attract global seed-stage entrepreneurs to develop their ideas in South Australia.

The Supporting Innovation in South Australia (SISA) visa started in November 2018 and stipulates that applicants must also be part of an innovation ecosystem provider such as the ICC.