A fully compostable shrink-wrap alternative to plastic-wrap developed in South Australia is being adopted by other food sectors and Qatar Airways. 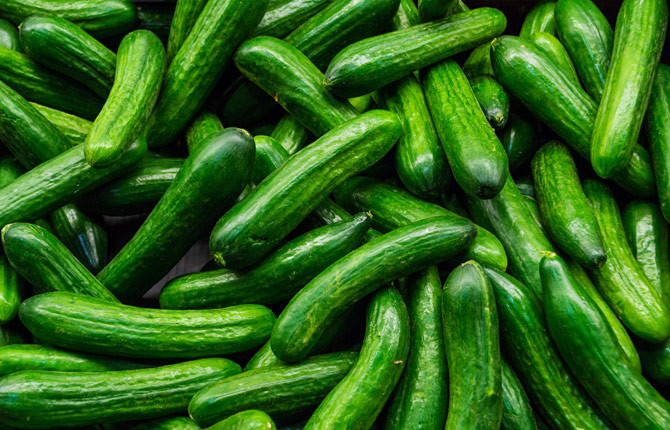 The material’s Adelaide-based manufacturer, BioBag World Australia, has doubled production in the past six months and will significantly boost its output again from next month when a second extruder and conversion machine arrives from China.

He said in the past three months the compostable packaging had also been used to replace traditional mailing films covering magazines and newspapers, as well as to wrap meats.

“We have a lot of butchers who have decided to go plastic free. They’re using the film to wrap meat before they freeze it,” Morton said.

It was created in partnership with South Australian produce and packaging business IG Fresh Produce and launched in September as an environmentally friendly alternative to the traditional polyethylene plastic wrap.

Morton said while the bulk of the business’ growth was driven by Australia’s agricultural sector, the company had collaborated with a number of international organisations.

“Overall the growth is staggering. You’ve got whole countries now banning plastic produce bags ­– you can’t buy a plastic shopping bag in France or Italy and you’ve got South Australia looking to ban some plastics,” he said.

“The really exciting thing is that we’re making it here in Adelaide and we’re now able to make almost any product because it’s becoming really mainstream.

“Someone can ring us up with the specifications required and we make that product. It’s business as usual in exactly the same way as if it was a plastic product.”

The Norway-based BioBag produces more than one billion bags a year at six factories around the world, including one in South Australia where the compostable cucumber wrap was developed and is manufactured.

Morton said the arrival of the new machinery from China would not only drastically increase the company’s output but also allow BioBag World Australia to produce more robust compostable wrapping and bags.

“The beauty of that extruder is we’ll be able to make some more advanced products,” he said.

“It means that we can put more advanced materials into the one blend and as a result we can change the properties of the end product.

“For example, we could make a film that has a barrier property to block gas or moisture. It really gets into advanced plastic replacing.”

South Australia has led the nation in recycling and plastic reduction, introducing a container deposit scheme in 1977 and banning single use plastic bags in 2009.